With all our driving, the trip to Scotland was like getting there, "oh, there's Scotland!", then turning and going back home.(back to the flat)It wasn't boring there, but over sixteen hours was spent driving.Luckily, there were heated seats in the back!!!
When we got to the rental car place, they were on costumer ninety and we were number 122.We waited for about an hour and a half, and then went to get our car, and then the man said "oh, and you didn't have to wait in that line."Oh foot!
We had like a 5:50 hour drive.It was really supposed to be just a five hour drive, but the M6 had A TON OF traffic.Same for the intended eight hour and three hour drives.It was pretty much only shopping and traveling, come to think of it.
We DID go to Mary King's Close, though.  It's the second widest street in Edinburgh, but it is not used anymore.  It was used in the 1600s to the late 1800s.  It is "underground" because the streets today are so high.  Mary King's Close was built more aligned with the hills, but the streets are much higher today, so they cut part of it off, and built over the rest.One man,the last to live there,had a toilet called a "thunder box". (This was unusual because most people just used a bucket).It was visible if you opened the door to his house, and he was so proud of it that he opened the door to his house whenever he used it!
We got to go to, and get on the Queen's royal yacht,Britannia,since it is no longer in use.It is REALLY BIG,and has over 30 big and normal-sized rooms!Mom says narwhals aren't real, yet there used to be a narwhal tusk on the ship,and this isn't autocorrecting me.
The last thing I learned is that the Scottish flag+the English flag=the Union Jack. 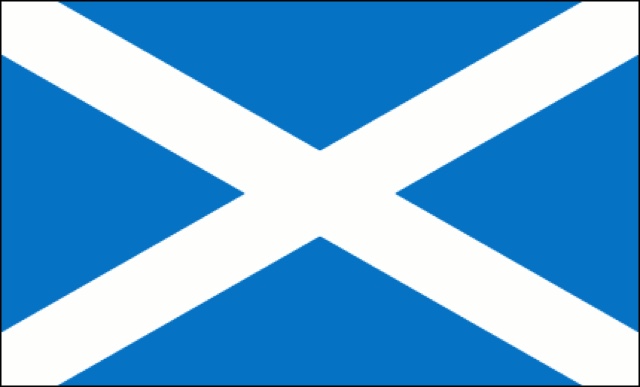 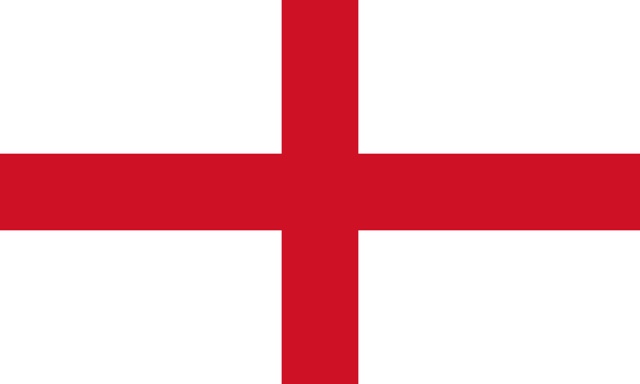 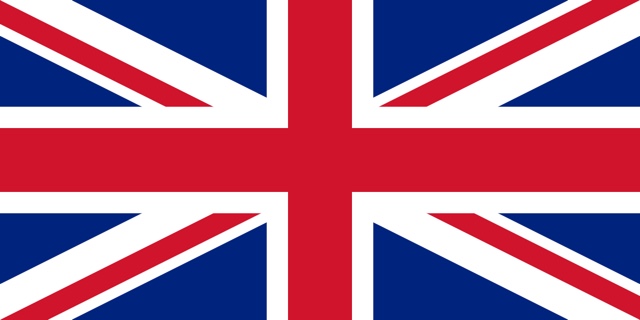 Email ThisBlogThis!Share to TwitterShare to FacebookShare to Pinterest
Labels: Scotland

In London,this is my idea of a normal day:
First, we have like an hour to sleep in, and then we go shopping for specific stuff.And then we just come across some stores like the candy store, charity shops,and shops I don't know how to describe like the Fat Faced Cat.(a store)
Next, we go back to our flat to take a break(Or a lunch break), then go to a museum or a show,and take like eight hours to finish there, and six to get back...to the grocery store.
Then we go to the grocery store for like an hour and fight over whether or not I can buy a Kinder SURPRISE! (A Kinder surprise is a toy inside a chocolate egg.)Then we WALK home.
Finally, we get home at like 11:00 eat dinner, take a bath, have devo., brush our teeth, beg for reading time before bed, don't get it, and FINALLY get to bed at about 12:00.Repeat.
Posted by Knox at 4:38 AM 6 comments:

Several people asked me what kind of food we eat in London.I've  been to a pub,a pizza place, and had PB&J;but we've had some more exotic foods as well.We had Indian twice.It was really good, and the chicken was really spicy. The naan was a lot different than usual at one place,and at the other, it was really small.


We also went to a Portuguese restaurant called Nando's.It was also very good, and there was strawberry juice that my mom says is a "concentrate".  It didn't have any water in it, so you pour the juice in your glass, and THEN you pour water in,and it fills up a full glass,only getting rid of 1/2 a teensy,weensie,bottle of the strawberry juice.
Also,on a Harry Potter tour,we had Butterbeer. 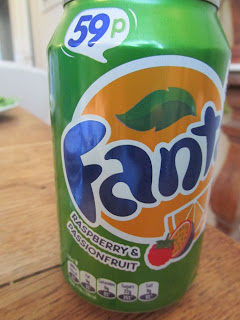 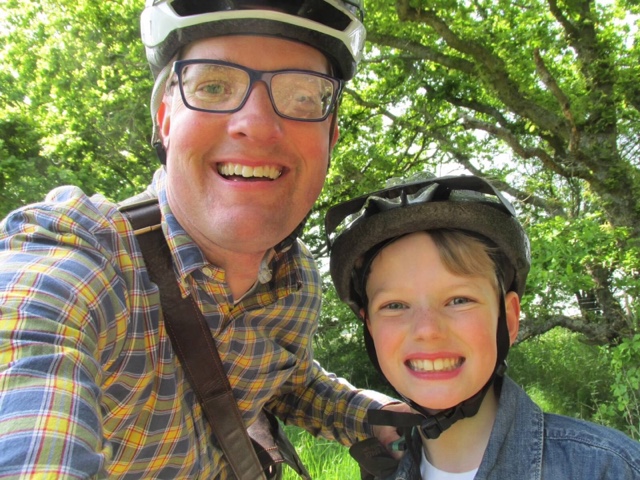 This summer, my family and I went to London! We went to many places there, like the British Museum, Science Museum, Imperial War Museum, Kew Palace(twice), Legoland, and the Tower Of London.We also rode bikes and had picnics!
I learned some things, too.I learned that here an apartment is called a "flat", Isle Of Wight (an island)isn't about 2x2 miles, but about 23x13 miles, and "Overground" tubes aren't always overground.
We've done A LOT OF shopping, and had A LOT OF fun!Walking around, I've seen about 2,500 pieces of gum on the ground.Luckily, it's hardened!
We came to London because Dad had to teach "study abroad" there,and we LOOOOOVE to travel, so we all came!
Our flat isn't like a Hotel room at all.1)it's HUGE.2)You don't just leave, come back, and it looks perfect.You have to water the plants and clean up, just like at your own house.London has been VERY fun!!!
Posted by Knox at 2:24 AM 21 comments: